If you are like most companies, you have lots of intelligent people doing lots of intelligent things. And some pretty unintelligent processes that limit their potential. Which is where we come in. We’re iSolutions, an award-winning company founded on a simple but forward thinking idea: That information should be managed in a way that can be used to unleash the potential that lives in every company.

We’re one of the largest and most successful FileMaker consultants in the country. We’ve built thousands of new database systems and added new features and functionality to even more. We create customized, easy to use software solutions that help people work smarter and allow them more time to use their brains.

We have been trusted by clients in all facets of business from Fortune 500 companies to state and local government , universities and k-12 school systems. Our apps have even permanently changed the way the entertainment industry is run. We have even provided apps that have have grown right along with small businesses in many different industries including staffing, manufacturing, high tech, railroads, public relations, design and healthcare…to name a few.

Organizations in these industries all trust iSolutions to help them better run their processes, provide more efficient and stable products and services, grow their business, control their expenses and make better decisions. If these organizations can trust iSolutions with their business, we can certainly help yours. Learn more about our customers and the projects we created for them.

The highest designation in the industry

Founded in 1997, iSolutions has a long-standing partnership with Claris, International. In addition to being the longest tenured Claris platinum Partner in Southern California since being awarded the designation in 2002, we have worked closely with Claris’ most important clients and have even built various mission critical systems for Claris’ internal use.

Platinum level is the highest designation in the industry, known as the elite group of all Claris consultants. This type of relationship with Claris for over 16 years allows the iSolutions team important exposure to unreleased versions, critical access to the engineering staff and it gives increased visibility and input on the future direction of the platform.

Our president, Cris Ippolite, also served on the first ever FBA Partner Council, where he advised the Claris executive team on upcoming initiatives.

Our consultants speak regularly on FileMaker Pro, are featured speakers at the FileMaker Developer Conference (Cris Ippolite has presented the most sessions at FileMaker DEVCON than any other speaker) and are regularly published authors of technical briefs for FileMaker, Inc.

We are proud of our culture and our methodology

iSolutions is built on a cohesive staff of experienced certified developers and consultants who have been working together consistently for years. We are proud of our culture and our methodology that has been refined over nearly two decades of experience while constantly striving to work in the most forward-thinking ways.

It is our emphasis on team that constantly challenges everyone involved to be their best and helps us attract and retain the best talent in the industry. 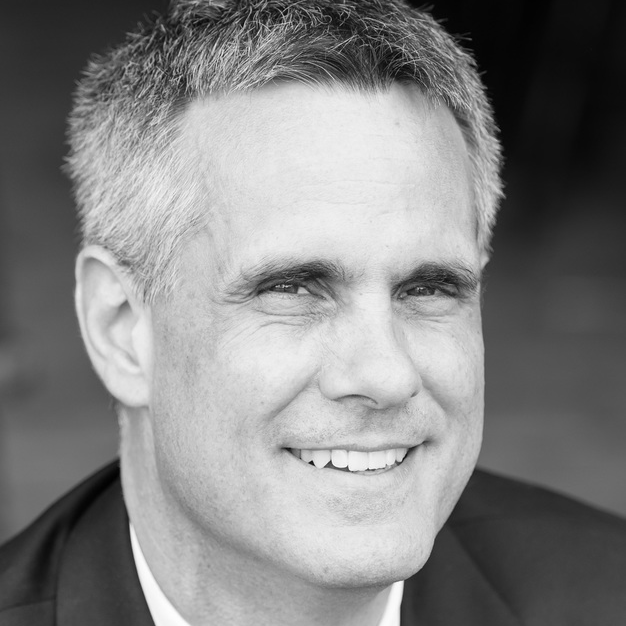 Cris has been working with FileMaker longer than he is willing to admit publicly. Cris has been a thought leader in the FileMaker community since founding iSolutions in 1997. Cris was awarded the inaugural “FileMaker Excellence Award for Lifetime Achievement” by Claris in 2021. He is certified in all versions of FileMaker and is one of the original FileMaker Certified Trainers. Cris has proudly been supplying all the FileMaker content for lynda.com (LinkedIn Learning) for the past 16 years. A veteran public speaker, Cris has been a speaker at the FileMaker Developer Conference for over 19 years doing over 48 sessions (and counting) during that span. Cris is an avid Packer fan and worked as a fantasy football expert for the NFL. 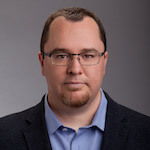 Ethan Shoshin has been a FileMaker developer and business consultant for over 10 years. His ability to translate the needs of businesses into real, effective solutions has led him to many successful projects and garnered the attention of other developers in the community. Ethan has a B.S. in Business with a Minor in Engineering from the University of Oregon. He is a FileMaker Certified Developer and has a strong background in sales and project management. He prides himself on thinking “user-first” and ensuring his clients have an easy-to-use, professionally designed solution. 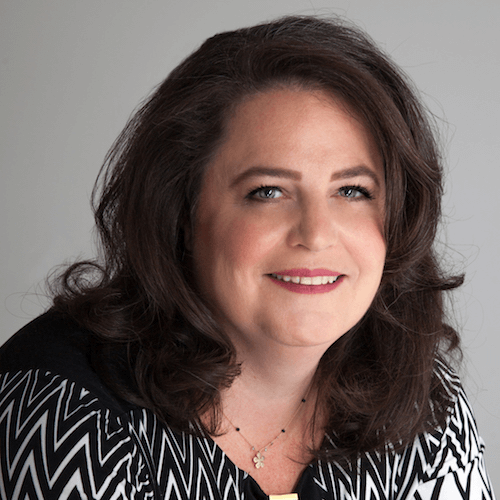 Laramie is a project manager with more than 10 years of experience managing custom FileMaker development projects. She firmly believes that encouraging and facilitating communication is paramount ensuring the success of a project, while engaging all the key stakeholders. Laramie loves delivering exceptional projects to the client on time, on budget and on spec. In addition to managing projects; she helps to bring projects to life by exploring the core business needs, writing the requirements and building the preliminary mock-ups which are critical to establishing a roadmap to follow throughout the iterative development lifecycle.

Prior to her career in custom application development, Laramie used her Master of Science degree as an art conservator to research and manage the preservation and conservation of everything from freshly excavated artifacts to modern outdoor sculptures.

Laramie joined the iSolutions team in 2016 and has been loving the team and environment ever since. When she is not managing projects or working on a discovery, Laramie enjoys spending time with her family- swimming, building Lego, playing board games, cycling and cooking up new recipes. 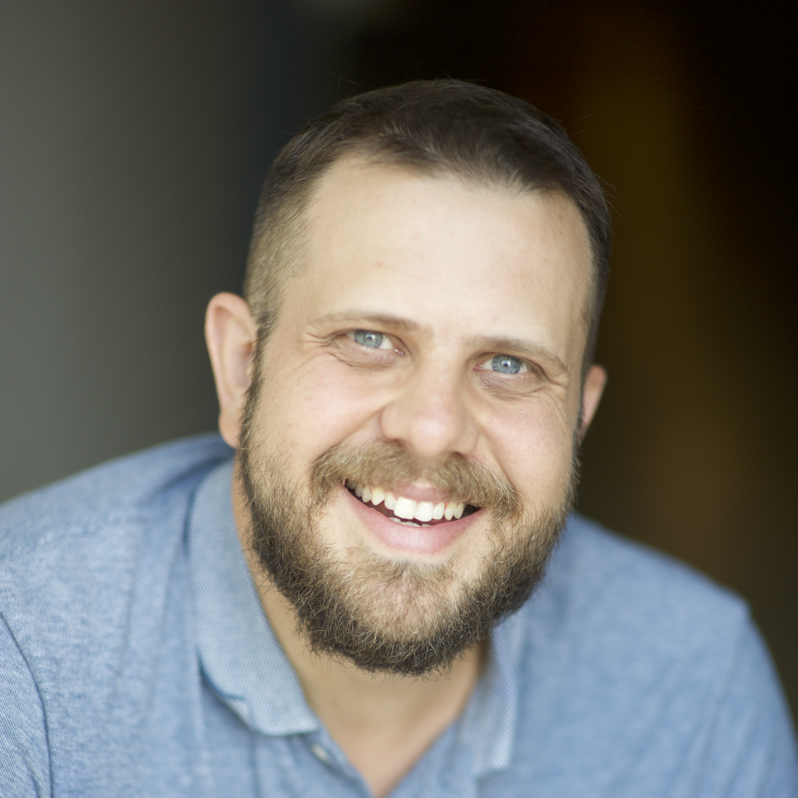 Mike is a factotum, an advisor, a professional confidant. He has project managed and developed with the FileMaker platform for over a decade working with some of the largest names in the community before joining iSolutions in 2019. He applies experience and empathy to understand processes before applying technical solutions, ensuring the answers match to the questions. Mike has over 20 years experience as a professional classical singer and is active on the largest stages in the Midwest. He and his family live in the Chicago area. 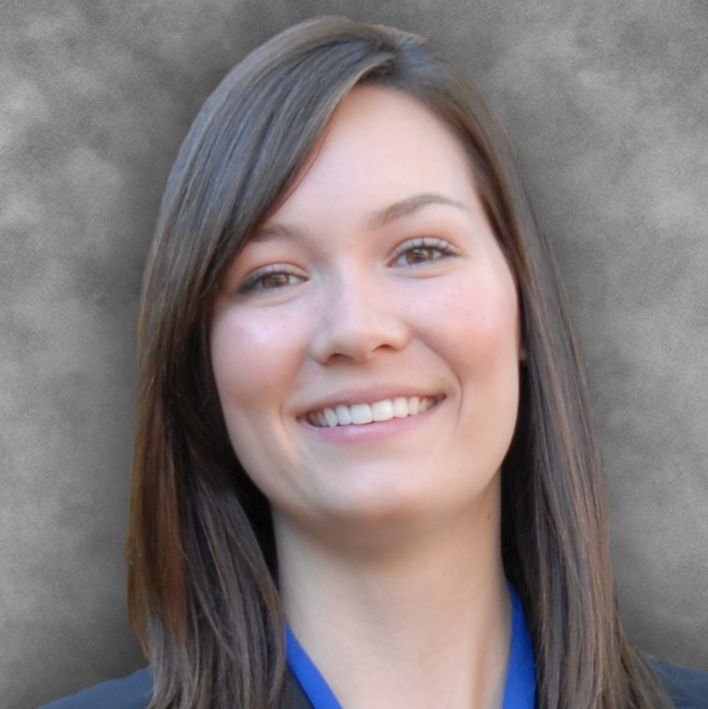 Karen has been working at iSolutions, Inc. as a Project Manager since Summer 2017. Prior to joining the team, I worked at Disneyland as an Industrial Engineer, where I was first introduced to FileMaker as a tool to build data collection apps for time studies. While I was internal department technology head for almost 3 years, I compared FileMaker to other low code environments to make the right business decisions each year. I continue to enjoy comparing platforms as well as project management methodologies. 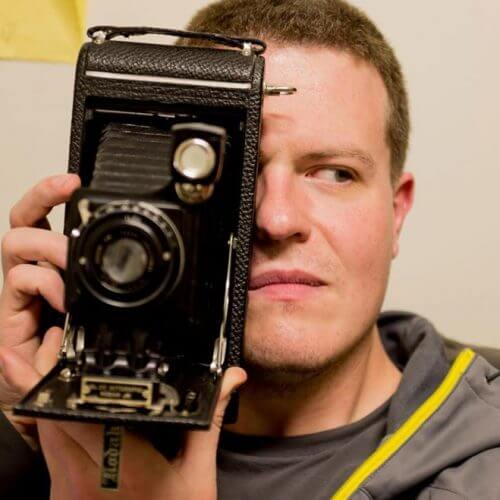 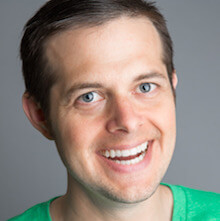 Kevin Chavez has been working with FileMaker since 2013 having developed solutions for large nationally recognized brands as well as small start-ups in and around New York City and is certified in every version since FileMaker 12. As a project manager and champion for change, Kevin helps users find the value they can get out of adopting the increasingly nimble FileMaker platform drawing from his previous experience in corporate HR and Organizational Development. 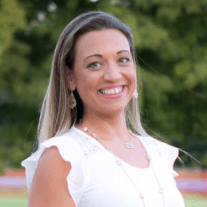 Kristen Hudgens joined the iSolutions team in 2000 as a FileMaker developer after beginning her FileMaker career as an in house developer. She has created many custom solutions containing diverse functionality including medical records tracking, digital asset management, CRM, and student selection algorithms. These solutions span across various industries including education, automotive, transportation, entertainment, and healthcare. In addition to being a FileMaker Certified Developer, Kristen also has Project Management experience. Her ability to translate the client’s needs into reliable solutions while maintaining positive relationships and open dialogue has allowed her to continue a successful career using FileMaker. 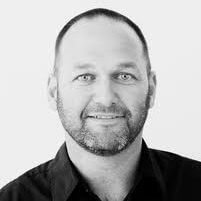 With a background of sales, project management and software integration with digital devices, Ross starting developing software solutions in 1984, exclusively with FileMaker from 1994 and joined iSolutions to solve world peace in 2011. Developing in many codes previous to FileMaker gives Ross a broad perspective on solving complex problems with unique techniques. He loves his job making other peoples lives more efficient using FileMaker with strengths in automating data mining, data warehousing and migrations from other systems or earlier versions of FileMaker. When Ross is not in his code cave he might be seen playing his bagpipes on his unicycle. 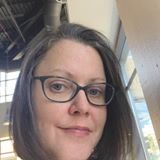 John Morris has been working with iSolutions in 1999 and with FileMaker in 1996 starting with version 3. Soon after that, John discovered the flip side of the data, serving it to users over the web! Since that day, John has branched out and specialized in getting your data from internal database to the end user via the standard web browser. Utilizing current technologies like HTML 5, CSS 3, JavaScript, jQuery, PHP, MySQL, Lasso (certified developer), Apache, IIS, and FileMaker Server. John also excels in taking older systems and breathing new life in to them with updated interfaces and features. 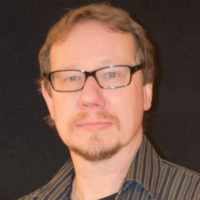 Josh Peters is a multi disciplined professional with experience in Software Development, Project Management, Information Architecture and Interaction Design. He first started working with iSolutions in 1999 were he discovered FileMaker and it’s special abilities as a business solutions tool. Josh has a B.S. in Astronomy with a minor in Physics from the University of Arizona which has given him a unique perspective on technology and software solutions. He has built systems for some of the biggest names in Entertainment, Education, Technology, and Medicine. He enjoys navigating all aspects of complex projects and turning companies visions into reality. 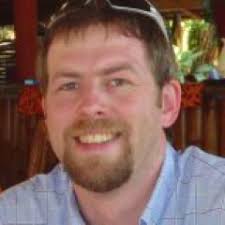 Chris specializes in performance tuning, business integration, API creation, and custom web portals. He is a Computer Science graduate of Portland State University. His professional experience includes management roles in multiple industries, numerous development and database environments, and over 10 years of experience with the FileMaker Platform. 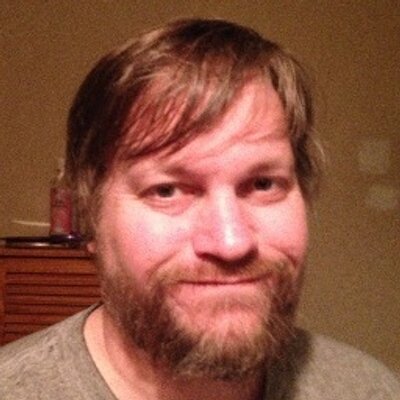 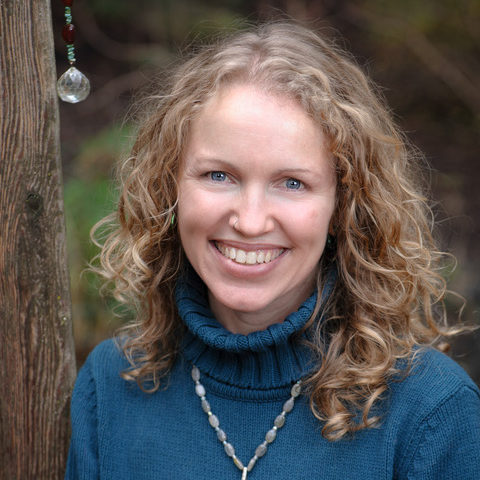 Deborah Norton-Kertson has been creating systems in FileMaker Pro since 2003. After downloading the free trial she quickly realized she had a natural ability for creating elegant and efficient databases that allowed her employer to capture costs, streamline processes and increase profitability. She has worked as an independent consultant, in-house developer and on vertical solutions. Deborah has developed software solutions for a wide variety of business models including patient intake services, surgery tracking, manufacturing, higher education, marketing, event planning, payroll, sales force management, point of sale and inventory tracking. What she loves most about her work is the daily opportunity to solve problems creatively and design beautiful working environments for clients. She believes software can be fun to use and lovely to look at, which offers users a relaxing and pleasurable work experience. When she isn’t innovating she enjoys traveling, hiking, playing music and reality television.

Ken is based in Nixa, Missouri. He is a FileMaker 8-16 Certified Developer. With a passion for user-centered design, Ken enjoys partnering with clients to reach their goals. When not in the Script Workspace, Ken can be found enjoying the outdoors with his wife and two kids